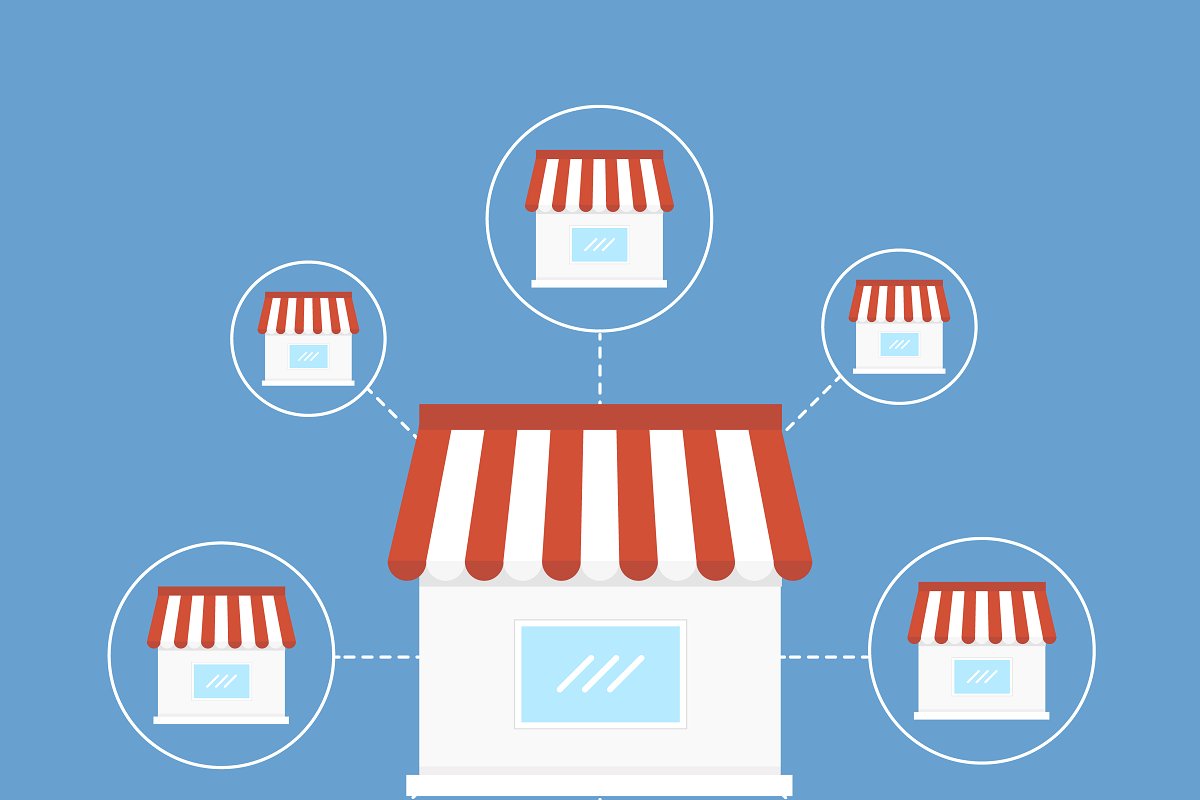 What inspired you to start Big Blue Swim School?

My personal theory is that it’s impossible to enter any body of water and come out in a worse mood. I swam competitively at the University of Michigan, then professionally for a few years after. I was ranked No. 5 in the world and No. 4 in the U.S. in backstroke and had the same coach as Michael Phelps. I missed qualifying for the U.S. Olympic team in 2004 and 2008 by four-tenths of a second.

That personal disappointment fueled me. To be perfectly honest, I’m pretty sure if I had made the Olympic team, I wouldn’t have left the sport with the hunger and desire necessary to start this business. After leaving the sport, I realized my experience swimming at every level, from age-group swimming to international competition, gave me a unique perspective on everything that was wrong with swimming, especially at the entry point for most kids.

It was at that point I moved to Chicago and started teaching lessons, where I rediscovered my love for swimming by giving lessons to 3-year-olds. Seeing a kid make the transformation from being afraid to even look at a pool to going underwater for the first time is a big part of the motivation to start Big Blue Swim School. It’s really special to make a difference in a kid and family’s life.

What about Big Blue Swim School makes it unique within its industry?

Big Blue Swim School stands out from other concepts because of bigger, higher quality pools, an improved real estate structure and a better overall product. Once the customer experiences the difference, they realize that Big Blue has a superior teaching method that promotes child enrichment and builds confidence both in and outside of the pool.

Our curriculum is built on four points of execution: explain, demonstrate, mimic and correct. Our distance-based methodology helps our child engagement specialists build children’s skills in the areas where it actually matters so kids can achieve better results faster. This approach, coupled with our proprietary technology platform called LessonBuddy, gathers data and tracks tangible progress for parents in a way none of our competitors do.

What led you to the decision to franchise?

I was coaching a local swim team in Evanston and teaching lessons and running the aquatics program at North Shore Country Club in Glenview. There, I developed great connections that I was able to parlay into an investment to start a standalone swim school concept in Wilmette in 2012. I grew to four locations throughout the area, opening one unit per year from 2015 to 2017.

I’m now making a pretty quantum leap to shift from corporate-owned locations to franchising thanks to the team at Level 5 Capital Partners. Their expertise is helping me spread my love for swimming to as many people as possible. Franchising gives me the opportunity to do that on a national scale.

What have been some of the brand’s most important milestones?

What future plans does Big Blue Swim School have in store?

Beyond opening a fifth corporate location in the North Center neighborhood of Chicago in March 2019, I plan to expand in Chicago and grow in Florida, Texas, Southern California, Denver, Charlotte, Northern New Jersey, Georgia and Washington, D.C. Working alongside Level 5 Capital Partners, our best franchises to buy plans include 90 new location agreements by the end of 2019, and up to 150 by the end of 2020. 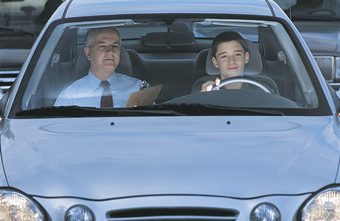 The Importance of Insurance for Driving Schools 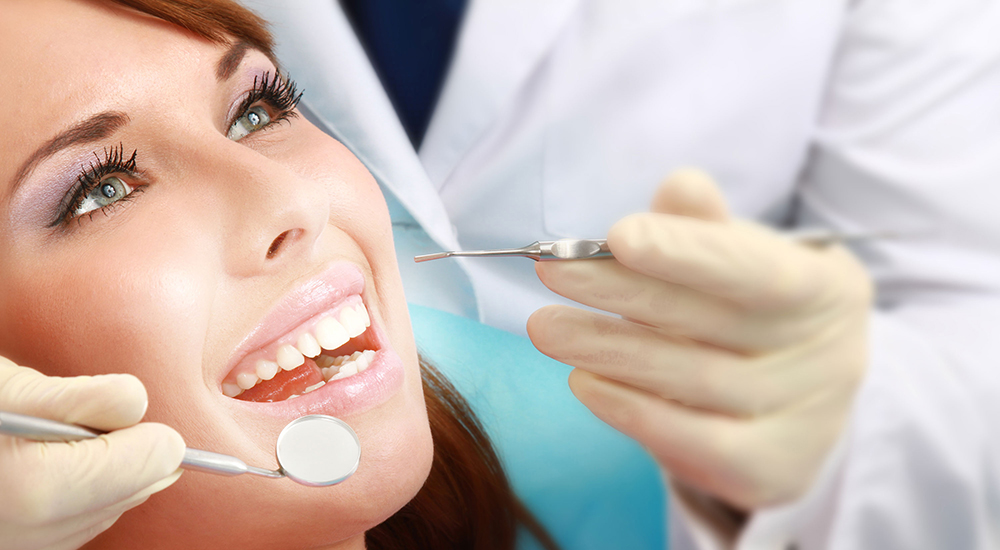 Choosing the Right Affordable Dental Care For You 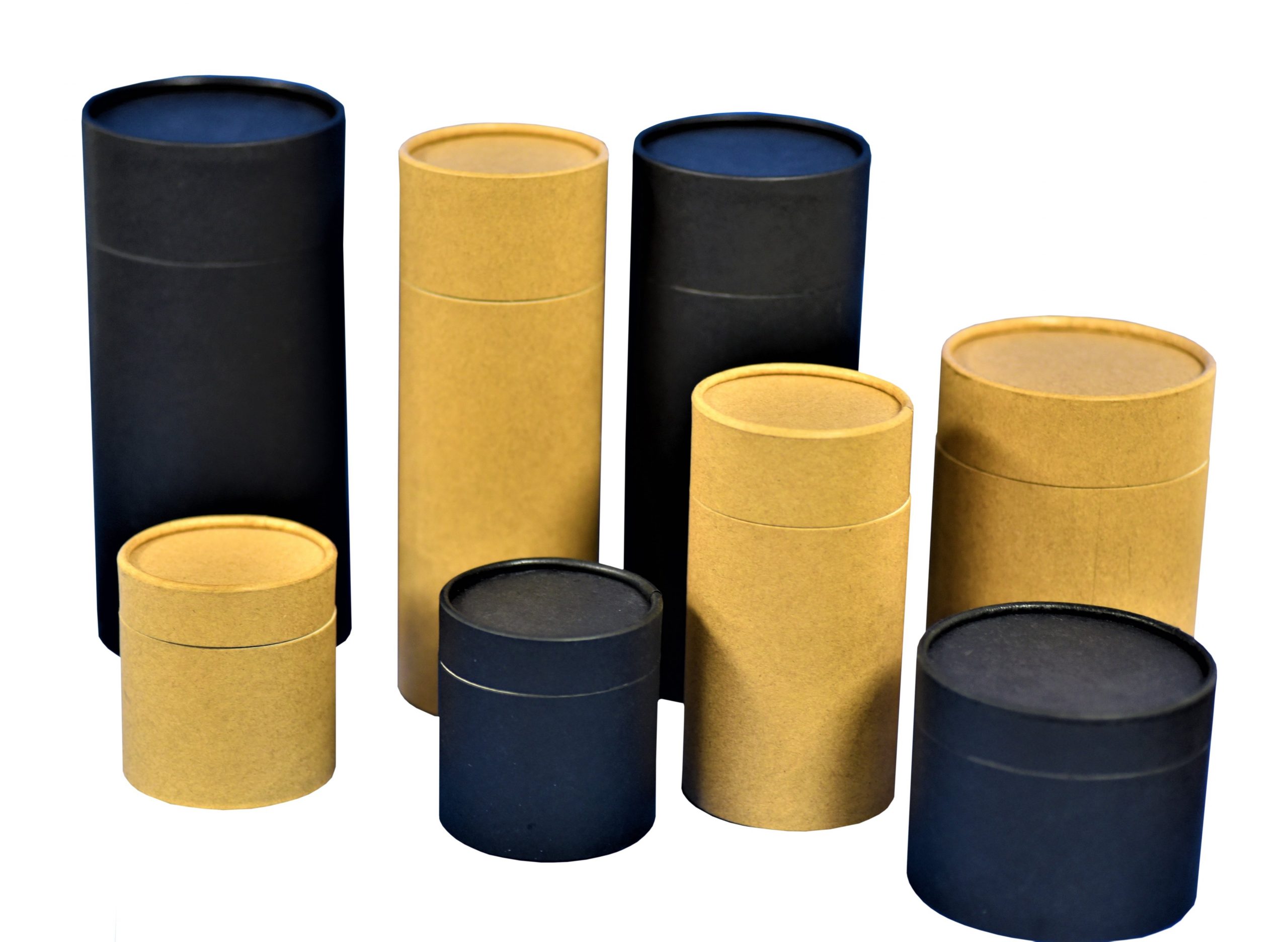